2 Bedroom apartment.About the building: The Downtown Club is a 283-unit condominium that was formerly the site of the Downtown Athletic Club. The original art-deco style clubhouse was built in 1930 and designed by Starrett & van Vleck, the firm behind many New York department stores including Bloomingdales and Saks Fifth Avenue. The building served as a members only social and athletic club until 2001.In 2005, the Downtown Club re-opened as a residential tower after a major renovation. The signature art deco style of the highrise contributed to its designation as a city landmark in 2000. With orange brick, skillful masonry, and decorative facades, the building is a testament to its style and the building conventions of its time.Each unit contains stainless steel GE appliances and granite countertops in the kitchen, as well as Italian marble in the bathroom. There are studio as well as one-, two-, and three-bedroom apartments available, some of which have private outdoor terraces. The building has a 24-hour concierge service and features amenities including a valet service, fitness center, residential lounge, common terrace, and indoor bicycle storage.Located in the Financial District at the southern tip of Manhattan, this is within walking distance of eateries, retailers, and public transportation, including ferries to other destinations. Also within range are Battery Park and the Hudson Waterfront. 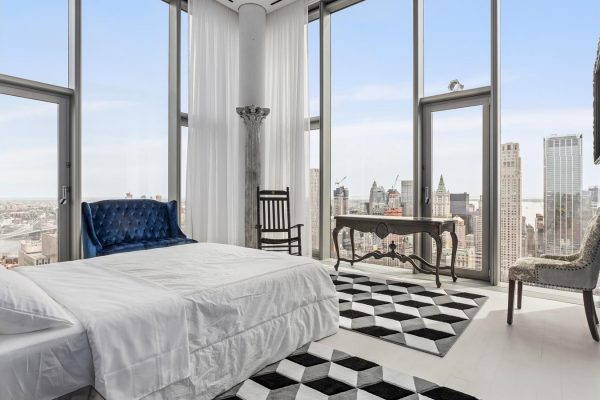 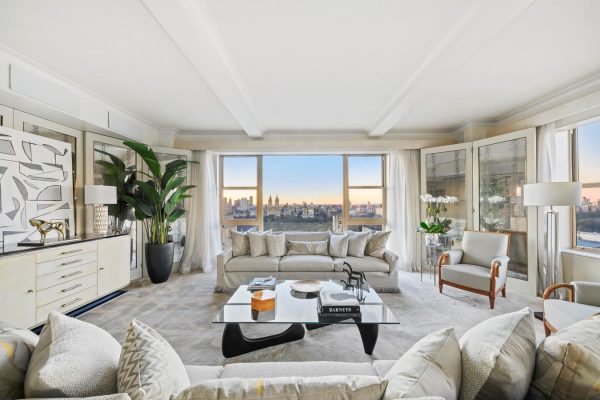 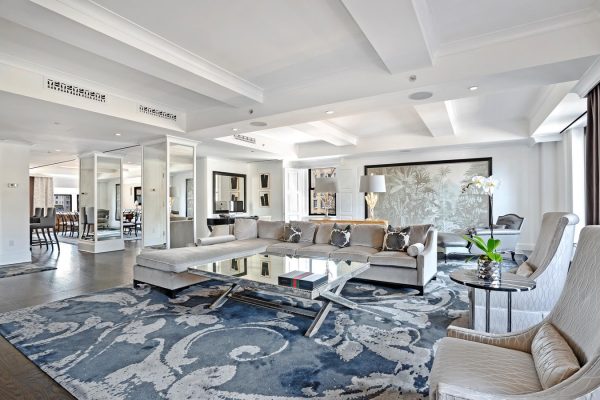